“This bursary means I can pursue a career in conducting” 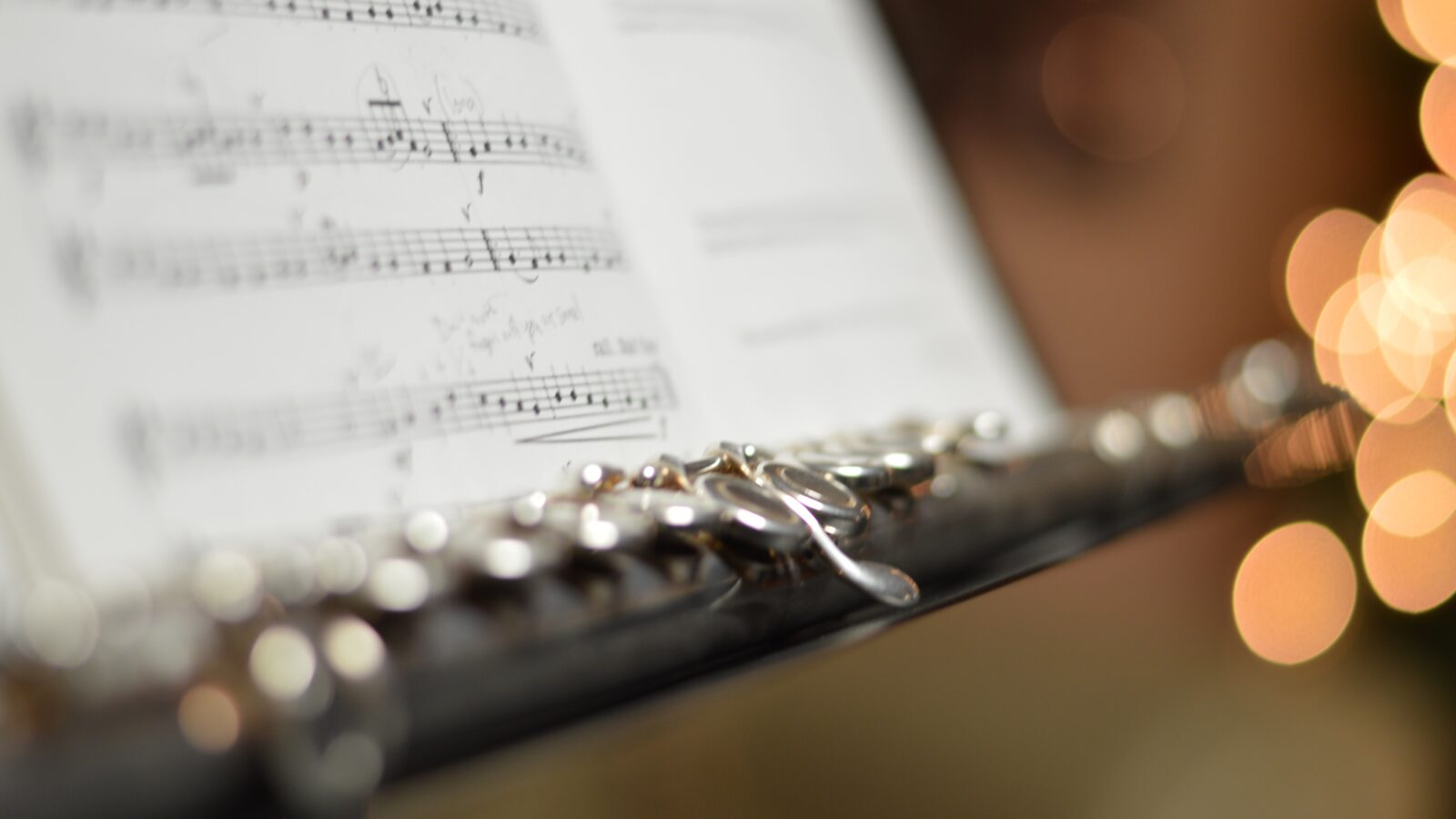 Photo by Rajesh Kavasseri on Unsplash

After overcoming huge obstacles to study to be a musician at Trinity Laban, an NYAT bursary is helping Megan achieve her dreams of becoming a conductor.

Growing up in Great Yarmouth and not coming from a musical background, access to classical music was limited for Megan.

Megan started learning the flute age 11, and her first year of lessons involved only one flute to three students!

She then began private lessons with one of the only classical teachers in the area. Despite initially only being able to afford one half hour lesson per fortnight and with little music provision at her school, Megan achieved a grade 8 in the flute by the age of 14.

At her school, GCSE music had sadly been removed from the curriculum, meaning BTec Music was the only option. One year after Megan left her sixth form, A-Level Music was also withdrawn at the college – a sign of the limited options young people at state schools have to engage with music making at school. Megan nearly gave up playing the flute during this time and her teacher also became ill and struggled to tutor her – “I nearly gave up the flute after my Grade 8.”

“During my BTec Music, I was not encouraged to perform on flute and instead learnt a “pop/rock” instrument (guitar) to make a band. I [therefore] struggled a lot at A-Levels but was very proud when my hard work earnt me an A”.

A new flute teacher, Anna, “changed everything” for Megan – “she inspired me in ways I had never imagined possible and by the end of the year my playing had changed forever.”

In late 2014 Megan’s teacher encouraged her to audition at Trinity Laban, something she would not have considered before – “I never realised that places like Trinity existed”. Megan was given an Unconditional Offer to begin study there in September 2015.

Having overcome huge obstacles to get a place at Trinity Laban, Megan wants to become a professional musician and conductor and a bursary from NYAT is helping her to achieve those dreams:

“As well as supporting my studies in the flute, this bursary will mean that I can start to pursue a career in conducting […] something I think women are underrepresented in. My end goal is to create my own professional orchestra in London, dedicated to playing film, TV and game music. This is the biggest passion of mine as it was film music that started my initial interest in the flute – from amazing scores such as Harry Potter and Lord of the Rings. Thank you!”

Thanks to you, Megan can fulfil her dreams of becoming a conductor. With barely one in 20 students taking music at GCSE, your support is vital to ensure talented young musicians like Megan do not miss out on the chance to hone their skills and pursue a career in the arts.

Photo by Rajesh Kavasseri on Unsplash 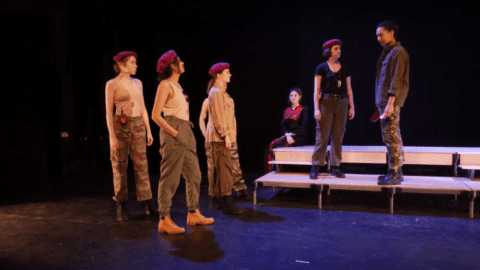 “It has changed my life”

We asked some of our drama school students, supported by NYAT, what a typical day at drama school is like – and particularly what student life is like during a pandemic! 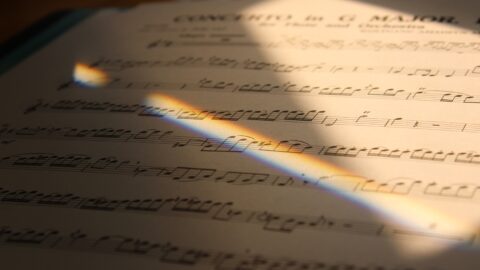 “I cannot imagine a life without music”

Mia’s story: how our music bursary helped keep her playing 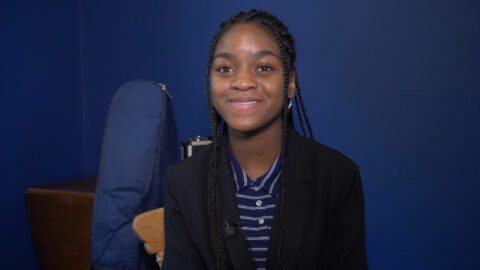 As part of a series of blogs and interviews about young musicians that NYAT supports alongside partner ABRSM, we asked Shania, a talented oboist about what music means to her