Our inspirational patrons from theatre, TV, film, music, dance and politics help in a variety of ways.

The National Youth Arts Trust is grateful to have the support of inspirational patrons drawn from theatre, television, film, music, dance and politics who recognise the need for this charity and help in a variety of ways.

“If I were 18 today I doubt whether I would be able to afford to go to drama school. The National Youth Arts Trust has been started so that everyone, whatever their background or financial status, can have the chance for an education in the arts. Being skint shouldn’t be a barrier to going to drama school for those talented enough to be accepted.”

“An increasing number of young people do not benefit from an education in the performing arts, nor from the opportunities for vocational training. The National Youth Arts Trust, of which I am proud to be a patron, seeks to address this issue head-on.” 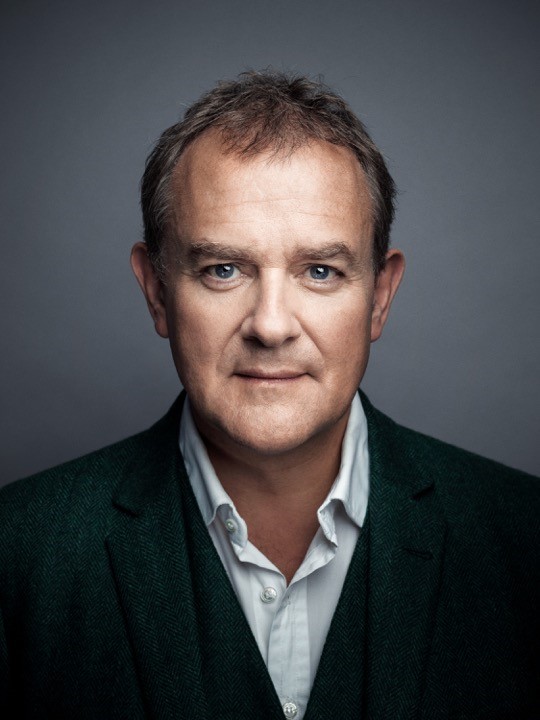 “The National Youth Arts Trust is filling a vital gap in arts education funding by working to ensure that the performing arts do not become a luxury only for children whose parents can afford it. When we look at our young artists, we should ask how much talent they have, not how much money.” 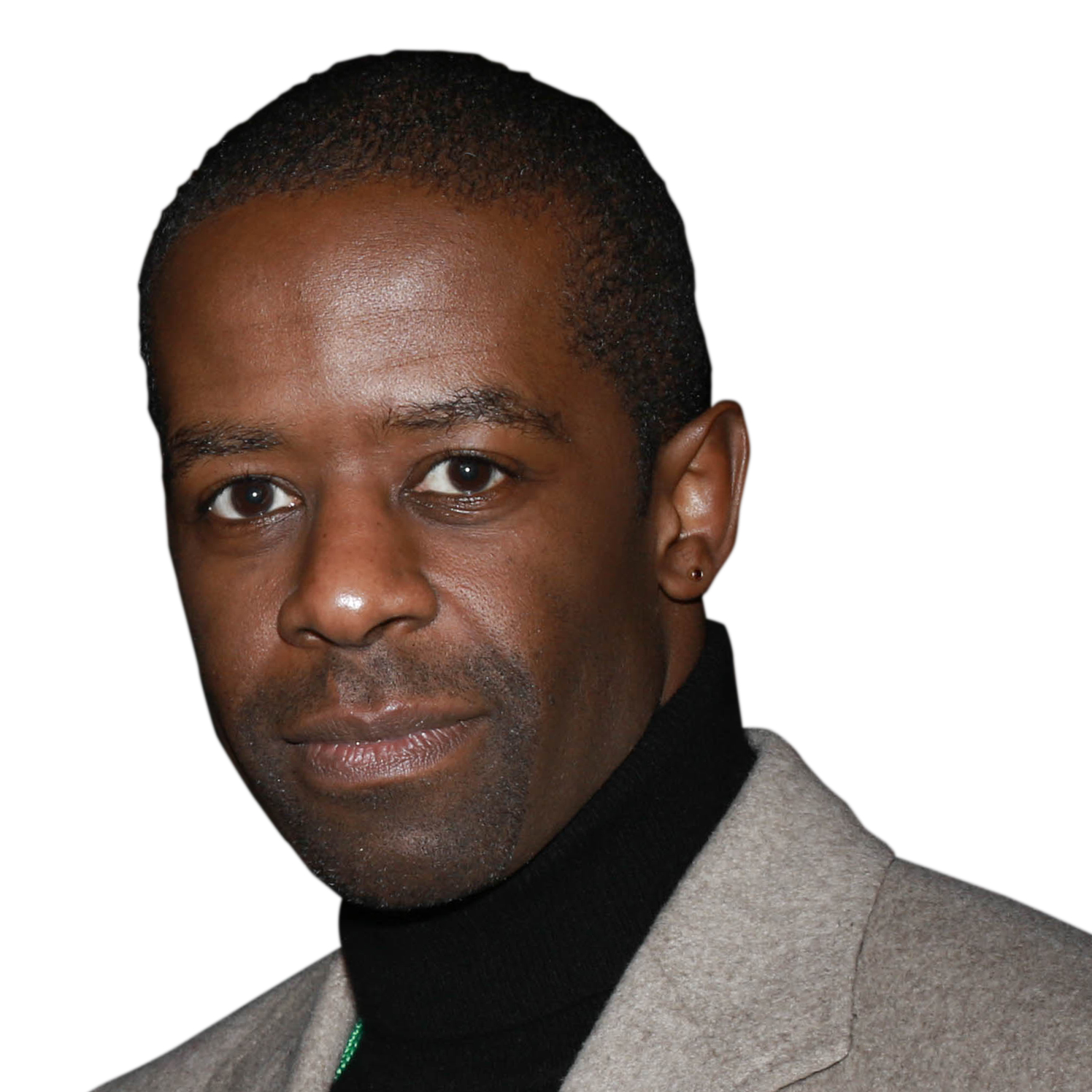 Keep up to date with NYAT news, when bursary application periods open, and more.

The National Youth Arts Trust is a small organisation with a strong team of staff members, drama facilitators, and trustees with skills and experience in…

The Trustees direct NYAT and make sure it continues to fulfil its mission.

Arts institutions, academic bodies, theatres and groups that you might find helpful.