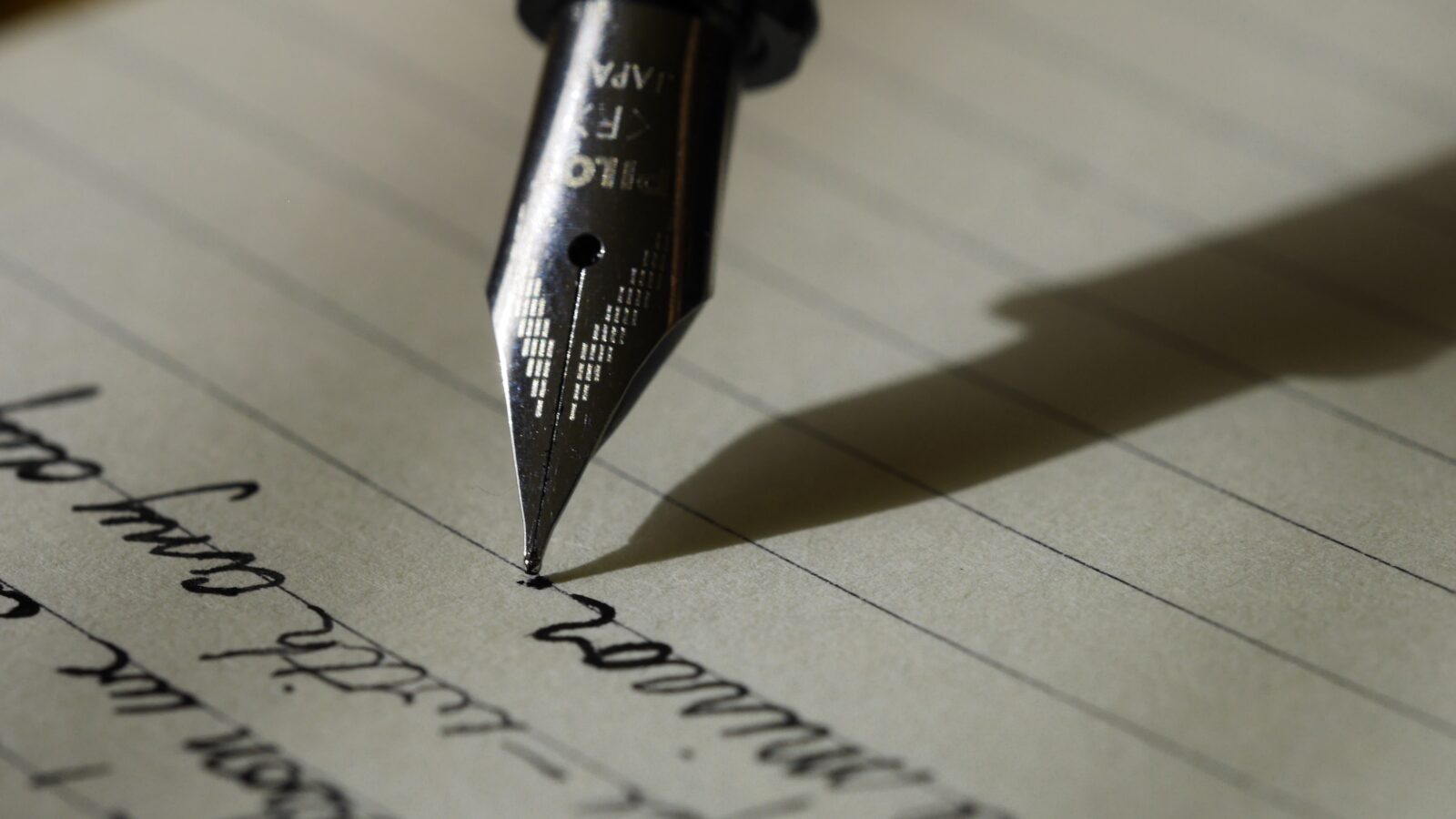 Students at Medway’s Secure Training Centre worked with NYAT’s drama facilitators to create an original play – devised, written and performed by the participants over several weeks this year.

The play, Zaide’s Nightmare, was about an ambitious young semi-professional football player – with dreams of the premier league and being able to take care of his mum – who was unfairly judged and pulled into a life of crime, ending his early and promising career.

The students developed their understanding on the concept of storytelling, and together produced a compelling story of one man’s rise and fall in football stardom. Each took charge of writing and directing specific scenes in the main character’s journey and worked together to cast and rehearse the show ahead of their performance.

The students specifically enjoyed ‘teamwork’ and ‘meeting new people’ and enjoyed ‘everything’ about the project and were keen to learn more about acting and script writing.

The students had some brilliant audience feedback – “it was very real and believable. A well thought out story with a good script. It was really easy to get lost in the story line” “Excellent acting, compelling story, complex relationships and well structured.”

All the students made huge progress with their confidence and development in performance and character creation, but the project made a big impact on one student in particular. Initially this student would come in the classroom and stay in the corners – he would very rarely get involved and would often leave throughout the session. However, by the end of the process he was coming up with ideas and following these through and he came up with some really good work. By the last session he was facilitating group games and grew more confident and playful. The facilitators said of his progress “I was especially impressed when he performed the piece in front of the prison governor, the deputy governor and the head of education to name a few who attended the performance.” He came to the later sessions with new clothes and was genuinely proud of his appearance. “The quality of the interactions and work produced by those that were there was really positive”.

We are looking for an experienced youth theatre leader to join our team and help run our new youth theatre company in Port Talbot each Tuesday after school at Ysgol Bae Baglan.

Open a door to be encouraged each day by a quote from a young person whose life has been changed for the better!

We are seeking a part time administration assistant to help support the day-to-day operations of our small and successful charity.